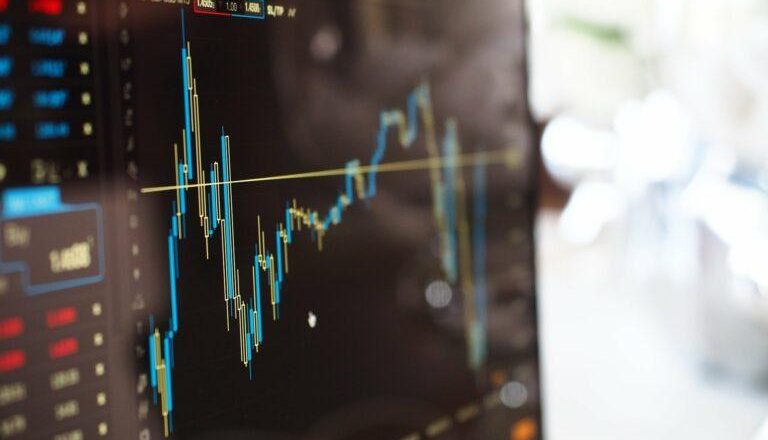 Popular cryptocurrency analyst Michaël van de Poppe has published a new video in which he looks at key levels Cardano (ADA) must hold in order to maintain its bullish trend and keep making higher highs.

In the video published to his over 100,000 subscribers on YouTube, first spotted by Daily Hodl, van de Poppe looks at ADA trading against both USDT and BTC. Pointing to its BTC trading pair, he noted it may fall back down to 2,900 satoshis per ADA token, which he claims is “the next obvious entry point.”

As CryptoGlobe reported, earlier this month the analyst said ADA was “still showing much strength and in a bull cycle” against BTC, and expected it to move up to 6,200 satoshis. At press time, the cryptocurrency is trading at around 3,900 satoshis per token.

Looking at the ADA/USDT trading pair, van de Poppe said he expects Cardano’s price to rally as long as it can remain above the $1.38 mark, with a drop below it meaning that it should try to hold its long-term support at $1.

When you look at the USDT pair, you can see the crucial area of support is also holding up here [around $1.38]. If that is lost, the entire structure of higher highs and higher lows is being lost in general here, meaning that I’ll be looking at the $1 area in general for Cardano at this stage.

On social media, van de Poppe noted that altcoins are currently consolidating against BTC as the flagship cryptocurrency has moved sharply upward over the last few days to surpass the $40,000 mark.

Not everyone appears to be bullish on Cardano, however, as billionaire Mike Novogratz recently said during an interview he was shocked by Cardano’s valuation and called it a “weird cult”