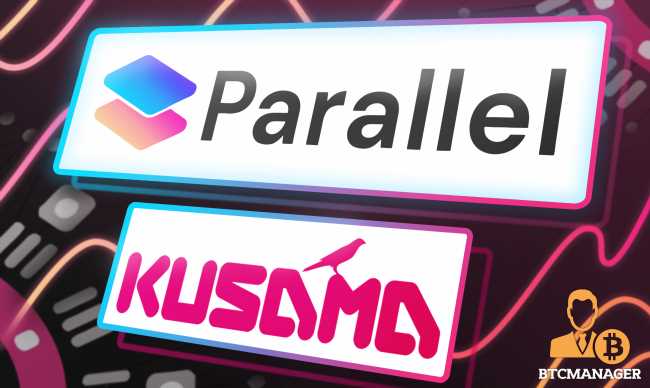 Parallel Finance, an institutional-grade DeFi parachain in the Polkadot ecosystem has officially bagged the 10th parachain on Kusama, a recent announcement confirms.

In an announcement made yesterday, Heiko, the canary network of Polkadot-based Parallel Finance confirmed that it had secured the 10th parachain of the ongoing Kusama crowdloan auctions.

Now that Heiko has bagged the parachain, the team is expected to address the development, runtime upgrades, testing, and deployment of Heiko on the Kusama network. Soon after the network is deployed on Kusama, Heiko will distribute crowdloan rewards to its contributors.

The following are the high-level next steps that the Heiko team is working on.

Parallel Finance also explained the reasoning behind their decision to choose Polkadot for the network launch. The team wrote in its blog post:

“We chose to build in the Polkadot ecosystem because Polkadot (and Kusama by extension) allows for faster and cheaper transactions, shared security, interoperability, and strong upgradability. Our primary goal is to create an innovative lending, borrowing, staking system that uses the power of Polkadot to generate the greatest capital efficiency for everyone involved.”

To date, ten Kusama parachains have been auctioned off, excluding the Statemine parachain.

Just one more parachain remains to be auctioned which — according to current crowdloan statistics — looks most likely to be bagged by Kintsugi with 200,000 KSM raised via its crowdloan campaign.

Speculations are rife about the beginning of Polkadot parachain auctions as teams wait desperately for an official announcement from the Polkadot team about the exact date of the commencement of the auctions.