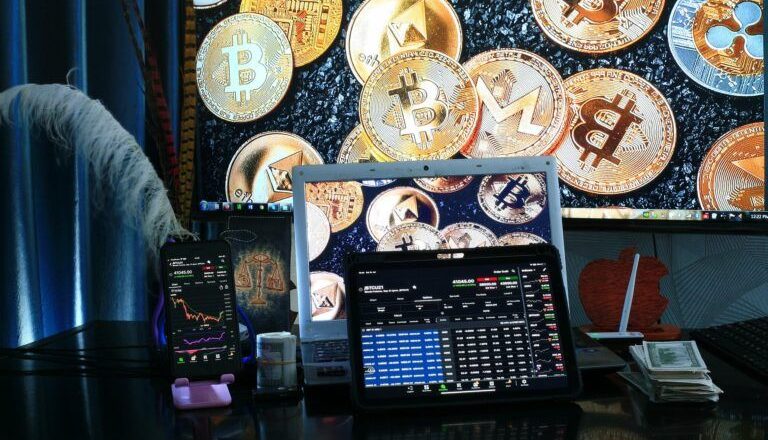 A 31-year-old paediatric nurse who used to trade cryptocurrencies during lunch breaks has reportedly quit this job to become a full-time day trader with a seven-figure income.

Dorgan, who is from Omaha, Nebraska, originally told his story to Bloomberg Businessweek for an article titled “These Out-of-Work Americans Tell Us Job Market Turmoil Is Anything But Transitory” that was published on October 14. Per this article, Dorgan started trading crypto in 2017 during his work breaks.

Dorgan told Insider via Facebook that after seeing a news report that mentioned the price of Bitcoin had broken above $2,000 and doing some research, he realized that “it was a huge opportunity to get involved with crypto as early as possible.”

Then, last year, after noticing he could make more money trading crypto in five minutes than he could from his hospital job in a whole day, he understood that he needed to quit his job and trade crypto full time:

“It was really hard sitting in my office making a few hundred dollars a day or whatever it was and then taking a trade on my lunch break and making my whole day’s wage in five minutes.“

In August 2020, he quit his nursing job after checking with a financial advisor to make sure he had enough money saved in case his move to full-time crypto trading did not work out. And now, apparently, he has a seven-figure income and is “very happy” with this life-changing decision.

Dorgan says that these days he is “invested in traditional markets as well as bitcoin, litecoin, and ethereum.” Dorgan is able to trade from a vacation home and has more time to spend with his newborn. He has also begun exercising and doing meditation in his free time, and taken up home improvement projects.