Home » Altcoins » One $ETH Could Be Worth Over $6,000 Following Ethereum's Upcoming Upgrade, Says Bloomberg Intelligence 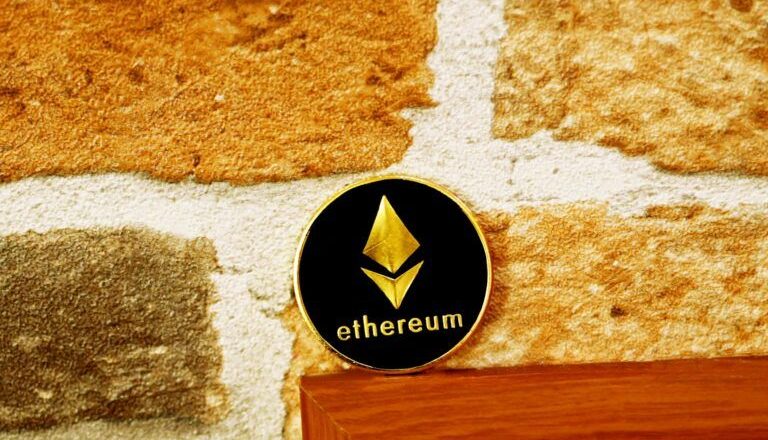 One $ETH Could Be Worth Over $6,000 Following Ethereum's Upcoming Upgrade, Says Bloomberg Intelligence

Ethereum ($ETH) could be worth over $6,000 according to a discount cash-flow valuation model, as Ethereum’s upcoming major upgrade is set to convert the cryptocurrency into an “equity-like instrument.”

According to a report by Bloomberg Intelligence, Ethereum’s upcoming “Merge” upgrade that will move the network from a Proof-of-Work consensus algorithm to a Proof-of-Stake one where network validators can stake their assets to verify transactions allows for the use of traditional financial ratios, considering blockchains having no direct costs and revenue represents profits.

The network’s stakers are entitled to a portion of the revenue – fees generated on the network- for helping secure it, in a role similar to the one Bitcoin miners play on the BTC network. Bloomberg’s report noted:

If demand for blockspace and total fees paid increases, stakers will enjoy both higher payouts and reduced issuance, with the opposite also true.

The report details that Ethereum’s transaction fees rose to $9.8 billion last year, 16 times the figure seen in 2020. The rise came as the decentralized finance and non-fungible token (NFT) markets exploded, with most of their volume being centered on Ethereum.

It adds that Ethereum is set to generate $12.7 billion this year, up around 30% from last year. The report also projects a 30% annual rise in cash flow over the next three years before reaching a terminal growth rate in 2035.

Based on this data, Bloomberg Intelligence arrived at an ETH value of $6,120, $5,539, and $9,328 using thee different discounted cash flow models. CryptoCompare data shows ETH is currently trading at $3,300.

Notably, leading cryptocurrency exchange Coinbase has estimated that Ethereum staking yields could double after the network merge occurs. In a message sent to clients Coinbase noted that after the Ethereum’s mainnet merges with the Beacon Chain – a move that it says is “expected around June of this year” – ETH staking yields could rise as “rewards will incorporate net transaction (ex-base) fees currently paid to miners.”

The Ethereum network merges will come once the Ethereum mainnet merges with the Beacon Chain in a move that will “mark the end of proof-of-work for Ethereum, and the full transition to proof-of-stake.” The merge is “planned to precede the roll out of shard chains.”