Home » Altcoins » $NEAR Surges to New ATH Above $14, Crypto Analyst Says It Could Go to $50 in This Cycle 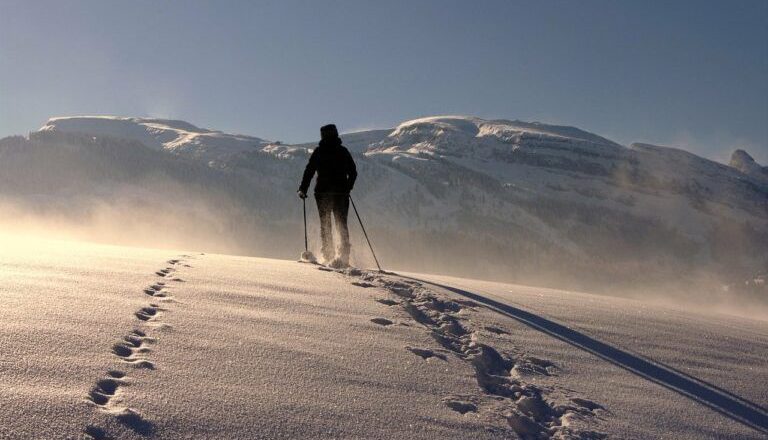 $NEAR Surges to New ATH Above $14, Crypto Analyst Says It Could Go to $50 in This Cycle

On Thursday (December 23), $NEAR, the native token of Near Protocol, extended the strong rally it has been enjoying during the past two weeks, surging to a new all-time high (ATH) on the back of further bullish news.

What Is Near Protocol ($NEAR)?

Here is what Binance Research said about NEAR back in October 2020:

“NEAR Protocol is a decentralized application platform designed to make apps similarly usable to those on today’s web. The network runs on a Proof-of-Stake (PoS) consensus mechanism called Nightshade, which aims to provide dynamic scalability and stabilizes fees.

“NEAR is the native utility token of the network and has the following utility:

What Coin Bureau Says About Near Protocol

In a recent YouTube video, Coin Bureau’s pusedonymous host “Guy” told the channel’s over 1.7 million subscribers that NEAR is primed for one more price rally before the bull market ends. Guy said that NEAR was flying under the radar, despite having the potential to be a serious competitor to Ethereum due to its scalability and stability.

Guy claimed that NEAR had been built from the ground up to offer decentralized applications (DApps) at a low cost, thereby providing a more lucrative platform for users.

Guy predicted it was possible for $NEAR’s price to 3-5x before the end of the bull market, due to the coin’s medium-sized market capitalization. Since $NEAR was trading in the $10-$11 range at the time of the video’s release, this means that Coin Bureau is saying $NEAR could go as high as $50-$55 in this bull cycle.

What Is Driving the Price of $NEAR Higher?

In short, lots of bullish news. Here are a couple of examples from this week.

On Monday (December 20), the NEAR team announced that Endlesss (launched March 2020), which is a live collaborative music creation platform, is “partnering with NEAR to build a next generation digital collectible marketplace for music created in its ecosystem” and that together the two teams “plan to bring the multiplayer dynamics of play-to-earn games like Axie Infinity to Web3 social creativity.”

Then on Tuesday (December 21), the NEAR team announced that “Terra, a leading blockchain protocol deploying a suite of algorithmic decentralized stablecoins, is integrating its UST stablecoin on the NEAR and Aurora ecosystems” and that “this integration is made possible through a partnership with leading DeFi protocols NearPad and Rose.”

Featured Image by “b52_Tresa” via Pixabay