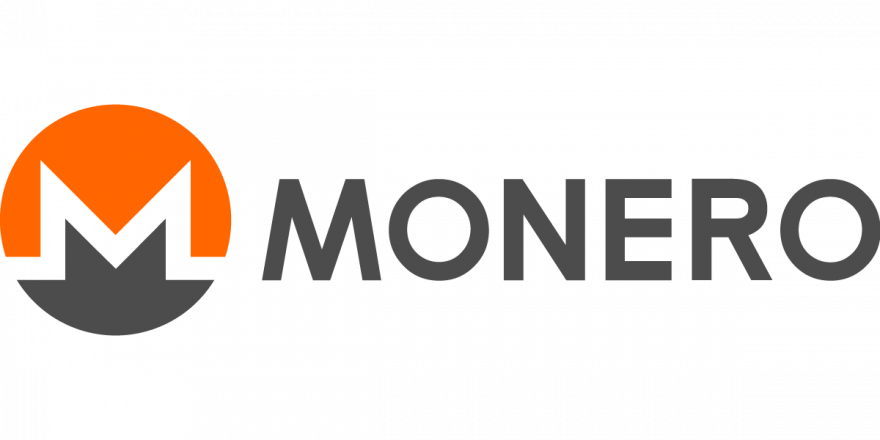 Why is Monero (XMR) rising so fast?

Many altcoins have been pumped and dumped before, but XMR is a much different case. If you’ve monitored the price of the coin over the last few months, it’s spiked from nearly 0.003 BTC to almost 0.025. How and why is it rising? We’ve got the info.

Why is it rising?

The main reason why it is rising is that the coin has been included in a darknet market, Alphabay, a few weeks ago. The website is purported to be the most popular darkweb market as of now, and they have lots of power.
On the site, an administrator included a message that the coin was going to be added to the market; the message was near August 20 and the coin immediately began to feel the effects of investors pouring into the coin. The price initially rose 0.002 BTC and steadily gained speed approaching 0.02 BTC.
We’re currently unsure as to why Monero was selected to be used on the site, but one thing that may have affected this decision was that Monero does not require coin mixing, like Bitcoin. XMR uses Ring signatures that mixes coins automatically. This feature
makes truly anonymous transactions more possible than ever, and so the coin rose dramatically. Alphabay also made an announcement that more coins will be added in the future as demand grows, which could be good for investors. We advise you keep up with the site and look out for any signs; a large rise isn’t guaranteed, but it is definitely possible. Similar coins like Dash may be added to the site in the future, but only time can tell.