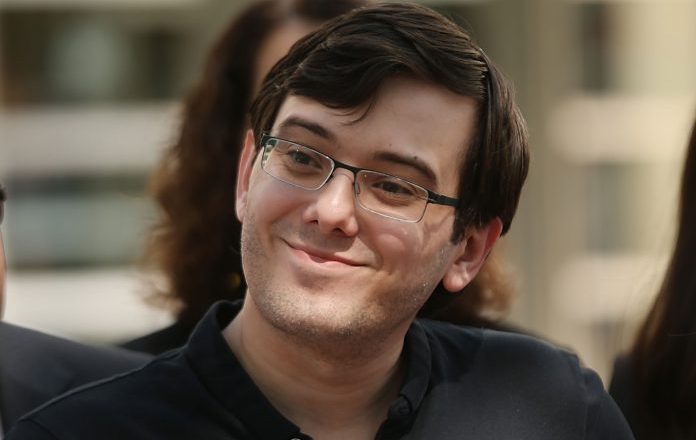 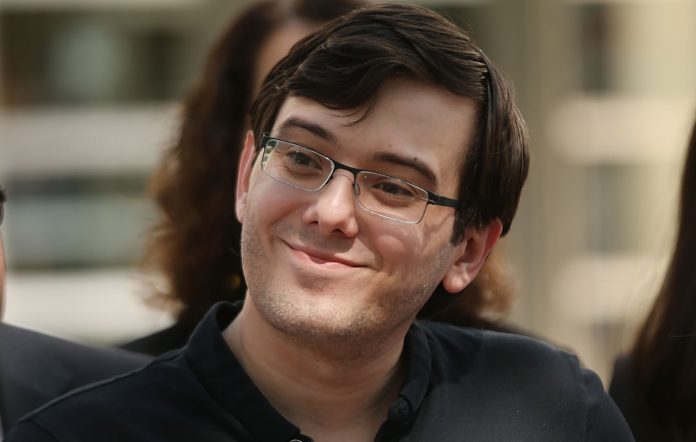 Shkreli was the Chief of Turing Pharmaceuticals, a company noted for acquiring a key drug used for combating AIDS, cancer, and malaria. The medication was known as Daraprim. Shkreli was the “Pharma Bro” after he championed a monstrous increase in the price of the drug from around $13 to $750.

Authorities ultimately stepped in and Shkreli was charged with securities fraud. In 2017, he was sentenced to seven years in prison. However, the Pharma bro was released a year earlier and has supposedly kept in touch with the burgeoning crypto industry.

While serving time in prison, the now rebranded crypto bro claims he stayed up to date with developments in the world of digital assets and blockchain tech. During the twitter space, Shkreli claimed he had access to DeFi tools and became the go-to guy for crypto advice among prison guards.

Interestingly, the ex-con added that he’s familiar with Uniswap and learned how to trade on the decentralized exchange while in the joint.

However, the most notable comments from the former Turing CEO during the Twitter space were supposedly about Vitalik Buterin. Fresh out of prison and armed with insight into the crypto industry, the Pharma Bro opined that Buterin’s trilemma thesis is “full of shit”.

Buterin’s trilemma concept argues that blockchain networks must make compromises in a bid to achieve harmony between decentralization, scalability, and security. The new crypto bro said he has no belief in the idea but he does indeed recognize the Ethereum co-founder as a brilliant figure in the blockchain industry.

The crypto community has shared their thought’s regarding his early release and his latest thoughts on the industry. The general sentiment seems opposed to his commentary majorly due to his past pharmaceutical deeds.

I find it morally problematic even as someone heavily into crypto

Why do people celebrate Martin Shkreli?He’s a literal sack of shit.