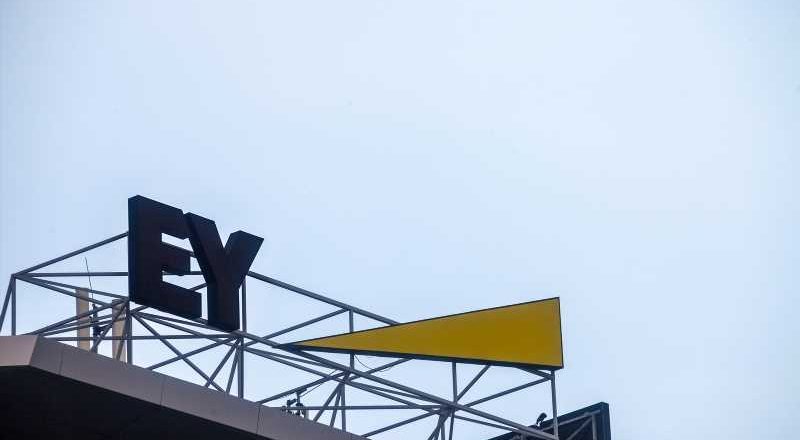 With so many industries due to be transformed by decentralized ledger technology, it is little wonder that many institutions are seeking guidance as they begin to enter and navigate the blockchain space. The response has been a rapid move by major consulting firms to provide necessary expertise. These companies have long played a role in standardizing emerging technology, and their tremendous interest in all things blockchain is all but certain to play a significant role in the march toward mass adoption.

Although there are many large consulting firms, Deloitte, KPMG, PricewaterhouseCoopers, and Ernst & Young are by-far the most influential. Collectively termed “The Big Four,” these institutions work with a vast array of public and private sectors, and have a presence in dozens of countries. Thus, their ability to influence blockchain adoption cannot be understated.

Deloitte, the largest of the Big Four, has now embraced blockchain as a core component of its service offerings. It presently advertises the ability to develop solutions in industries ranging from energy to real-estate, and has more blockchain-related job openings than tech giants IBM and Microsoft. Perhaps one of its most innovative ideas is its recently released “blockchain in a box,” a portable computing platform that can be used to showcase the technology to potential clients.

Ernst & Young is also moving headstrong into the blockchain space. Perhaps its most notable move is its well-publicized partnership with the VeChain Foundation, which has yielded adoption of the platform by a number of notable companies, including Wal-Mart. The consulting firm is also pouring millions into developing a range of other products, including a “Blockchain Analyzer” which is designed to aid in the complex task of managing tax issues related to crypto assets. It is worth noting that Ernst & Young is the company tasked with auditing and recovering the funds lost in last year’s failure of Quadriga CX.

There are a number of key takeaways from these developments. First, these consulting firms are among the most influential organizations in the world. Deloitte, for example, has thousands of clients in over 150 countries. These companies will thus be the gateway through which most institutions enter the blockchain space. Thus, to a large extent they will have the power to pick and choose which platforms gain mass use.

Involvement by consulting firms also highlights the importance development teams and clear leadership structures are playing in blockchain development. Platforms with centralized management are clearly finding greater adoption. Perhaps the day will come when these teams are no longer necessary, but clearly this is presently not the case.

Moves by companies like Deloitte and Ernst & Young are proof positive that the blockchain revolution must pass through many traditional channels before it can reach its full potential. Also, blockchain development and adoption is vastly more complex than the embrace of Bitcoin, or other basic cryptocurrencies. It is the creation of an entirely new protocol for the management of data and transfer of information. It remains far too early to determine which platforms will succeed, but there is no doubt that success will require working with established institutions.