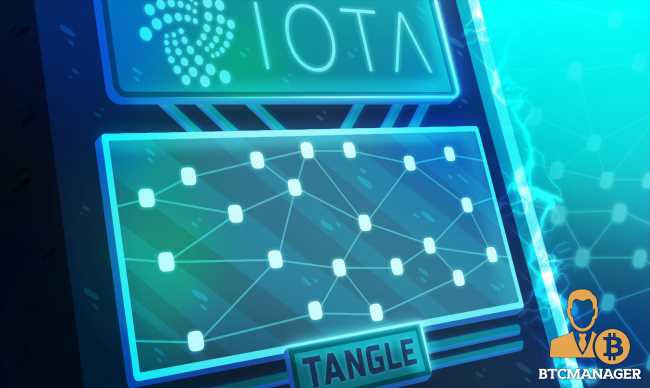 The IOTA Congestion Control Algorithm (ICCA) is now implemented into GoShimmer. Congestion happens when a network has more traffic than it can accommodate. Without proper congestion management, the network may become oversaturated and fail to operate because nodes can overload their neighbors with more messages than can be managed by an individual node.

By adopting a layer-based approach, GoShimmer modularity allowed further progress. The first layer covers messages; each message includes metadata like the trunk, branch, timestamp, and other information concerning the identity of the issuer node and the payload.

Each payload has a type and some data. Users may interpret data appropriately based on its form (e.g., dRNG type, value transaction). The second layer is the “interpretation layer.” In addition, there is the application layer, where a protocol can leverage the information given by the underlying layer.

IOTA’s Plan for the Future

The dRNG is also incorporated into its first iteration. This is whereby committee members can run the grand application’s IOTA version and send collective feeds through a GoShimmer node to the network. They can check the correctness of the collecting beacons against the distributed public key by each node.

IOTA has worked on several minor improvements such as improved visualization of the network, both client and server. It has also incorporated a plugin manager which enables developers to easily add and manage plugins, automatic integration tests, versatile and more flexible autopeering that solves previous NAT limits and reverse proxy related restrictions.

According to IOTA’s blog report, the ICCA accompanies the recent update Coordicide(IOTA 2.0). IOTA aims to solve network congestion issues that render the transmission of messages from one node to another a nuisance.

Using the ICCA algorithm, nodes can select which message should be relayed to their neighbors. IOTA acknowledges that an oversaturated network is a rough experience for node operators all over the crypto industry.

Coordicide distinguishes IOTA from other DLTs(Distributed Ledger Technology) by making it a decentralized and permissionless network. Additionally, the upgrade has enhanced transaction speeds by cutting the time taken by confirmations from third-party entities.

In March this year, IOTA launched a new version of Pollen testnet v0.5.0. The launch birthed Mana, a security protocol made to prevent attackers from exercising Sybil attacks. Mana also acts as data that removes the possibility of forging an identity for Coordicide modules, ICCA included.