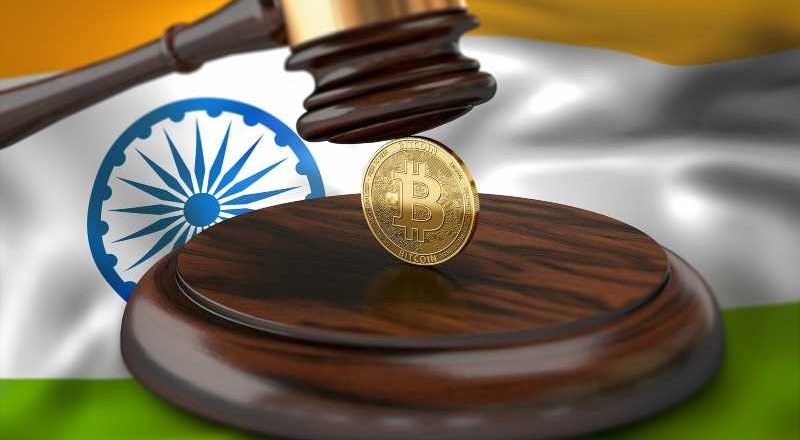 In a budget speech before the Indian parliament, finance minister Arun Jaitley expressed a hostile stance toward the use of cryptocurrency as legal tender. Jaitley stated that the government does not consider crypto legal tender, and would take action to end its use as a method of payment. Jaitley’s comments come as Bitcoin and other blockchain assets are enjoying tremendous popularity in India. Jaitley stated that stopping their use was necessary to prevent money laundering and other “illegitimate activities.”

The news accelerated Bitcoin’s steady decline in fiat value, which began last month. It is now trading below $9,000, down from a high of $20,000 at the beginning of the year. Many altcoins have also declined on the news.

India has been a key player in the blockchain revolution, with millions embracing crypto as an alternative to the Rupee. As a digital store of value, Bitcoin fits well within Indian culture, which encourages savings, investment, and the creation of long-term wealth. Indian exchanges, such as Unocoin, are now among the most active in the world, and an estimated ten percent of all Bitcoin transactions occur in India.

Of great concern to officials in India has been the increasing use of crypto for so-called “black money” transactions, which is the untaxed, and untraced use of cash across the Indian economy. Black money is common in India, as much of the population is unbanked and largely detached from mainstream economic systems. The government, not surprisingly, views the mass adoption of crypto by this population as a serious threat to the nation’s economic stability.

Although crypto advocates have hoped that the Indian government would embrace crypto, this new hostile stance is not surprising. Indian officials have frequently warned against cryptocurrency use. As recently as last December the Indian Finance Ministry referred to Bitcoin as a ponzi-scheme, and stated that digital currencies have no intrinsic value. A number of banks have also begun to freeze accounts connected to crypto exchanges, which many believe is the result of pressure from India’s central bank.

It is worth noting that this move against crypto assets is not aimed at blockchain technology, the development of which the government encourages. For example, a number of Indian states are adopting blockchain solutions to record keeping, and blockchain courses are now taught at Indian universities. In fact, in the same speech Jaitley acknowledged that the government would continue to explore distributed ledger systems.

The mechanisms by which the Indian government intends to enforce this ban on crypto use have not been announced. Likewise, Indian exchanges remain open and owning cryptocurrency remains legal. In fact, although Jaitley intended to clarify the government’s position on blockchain assets, his announcement raises more questions than it answers. For example, what specific laws are broken when cryptocurrency transactions occur? Also, a number of Indian banks are exploring crypto use, such as those that have partnered with Ripple for international transfers. How would this ban apply in those cases?

Even the notion of discouraging cryptocurrency while embracing blockchain technology is counter intuitive. Internal tokens are the fuel that make platforms such as Ethereum, Neo, and Stellar possible. These are, of course, the very digital assets that Jaitley seeks to prohibit. Simply put, blockchain systems and cryptocurrencies exist in the same technological space, and one cannot exist without the other.

It is doubtful that this new anti-crypto policy will slow the use of cryptocurrency by the Indian people. This policy is also likely to be revised as the complications it creates become more apparent. It does, however, reflect the challenge faced by governments and their central banks in defining how to best handle the widespread adoption of this new technology.