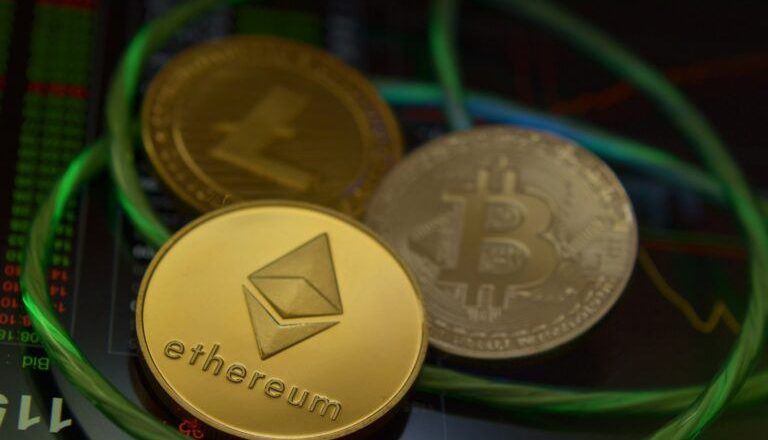 Former Goldman Sachs executive Raoul Pal has reaffirmed he is bullish on the second-largest cryptocurrency by market capitalization Ethereum ($ETH) going into the end of the year, saying he expects it to move up at least 100% until then.

In a post shared on Twitter, Raoul Pal updated his comparison between Ethereum this year and bitcoin in 2017 to show that the correlation is so strong it “even nailed this sell-off… to the day and price,” before adding he sees a rally for ETH starting “tomorrow(ish).”

The former Goldman Sachs executive then followed up on his tweet pointing out that he does not expect perfection from the analysis, but believes “something like a 100% to 300% rally is highly probable into year-end.” Pal added that noting is certain and that after that rally “it’s a tougher call but I think it possibly elongates and sees significantly higher prices.”

When asked to show a chart with a larger timeframe, Pal shared one that shows the correlation between Bitcoin in 2017 and Ethereum this year has been going on since at least June of this year.

As CryptoGlobe reported, Pal has predicted Ethereum’s price could go to $20,000 “this cycle” based on Metcalfe’s Law. Pal, who before founding macro economic and investment strategy research service Global Macro Investor (GMI) in 2005 managed a fund for Man GLG and worked at Goldman Sachs, has shown a model his team created to demonstrate Metcalfe’s Law on the BTC network using active addresses and the cryptocurrency’s price, as well as market capitalization.

The mode revealed  Ethereum looks like BTC in its early days, based on the growing number of active addresses. Metcalfe’s Law, it’s worth noting, states the effect of a network is proportional to the square of the number of nodes in said network.  Pal then added charts showing that Ethereum’s growth is very similar to that of BTC and that Metcalfe’s Law “seems to be the key to price for both ETH and BTC.”

Last month, Pal said he is “more than irresponsibly long ETH right now,” even adding leverage to his position on the second-largest cryptocurrency by market capitalization. At the time, he said it’s “by far and away” the largest personal position he has had in his entire life, with a time horizon for the trade between six and nine months.