Ethereum’s Github has recently seen several significant proposals made for development. On April 1st, Ethereum co-founder, Vitalik Buterin, proposed the introduction of a hard fork on the supply of ETH tokens at approximately 120 million. Several days prior, developer Piper Merriam advocated that Ethereum conduct a hard fork in order to “demonstrate a willingness” to resist “ASIC-based Ethereum mining.”

Ethereum’s co-founder has published an Ethereum Improvement Proposal (EIP) suggesting the introduction of a hard cap on the total supply of ETH at 120,204,432 – “exactly [twice] the amount of ETH sold in the original sale.”

Vitalik states that the proposal has been made “in light of the fact that issuing new coins to proof of work miners is no longer an effective way of promoting an egalitarian coin distribution or any other significant policy goal.” Mr. Buterin also argues that a hard cap on supply will “ensure the economic sustainability of the platform under the widest possible variety of circumstances.”

In order to implement the proposal, Vitalik states that “During the next hard fork that alters reward distributions (likely phase 1 Casper), this proposal requires redenominating all in-protocol rewards.”

Vitalik adds that “If for some reason this EIP is adopted at a point where it is too late to set a max cap at 120 million, it is also possible to set a higher max cap. I would recommend 144,052,828 ETH, or exactly 2x the total amount released in the genesis block including both the sale and premines.” Several days ago, Ethereum Developer, Piper Merriam, posted an EIP suggesting that the ETH community contemplate a hard fork that would “Modify block mining to be ASIC resistant.”

Mr. Merriam states that “According to ‘the internet[,] there is an ASIC[-]based Ethereum miner on the horizon,” citing a Technews.cn article as potentially comprising the original source of the rumor. Mr. Merriam also notes a Reddit thread hosting speculation that Bitmain may already be mining ETH using ASICs.

The EIP concludes by asking the two questions – “Should [Ethereum] hard fork to make ASIC mining harder and to demonstrate a willingness to hard fork any future ASIC[-]based Ethereum mining,” and “What […] changes [should Ethereum] make to implement this increased ASIC resistance.”

Do you support the EIP’s brought forward by Vitalik Buterin and Piper Merriam? Share your thoughts in the comments section below! 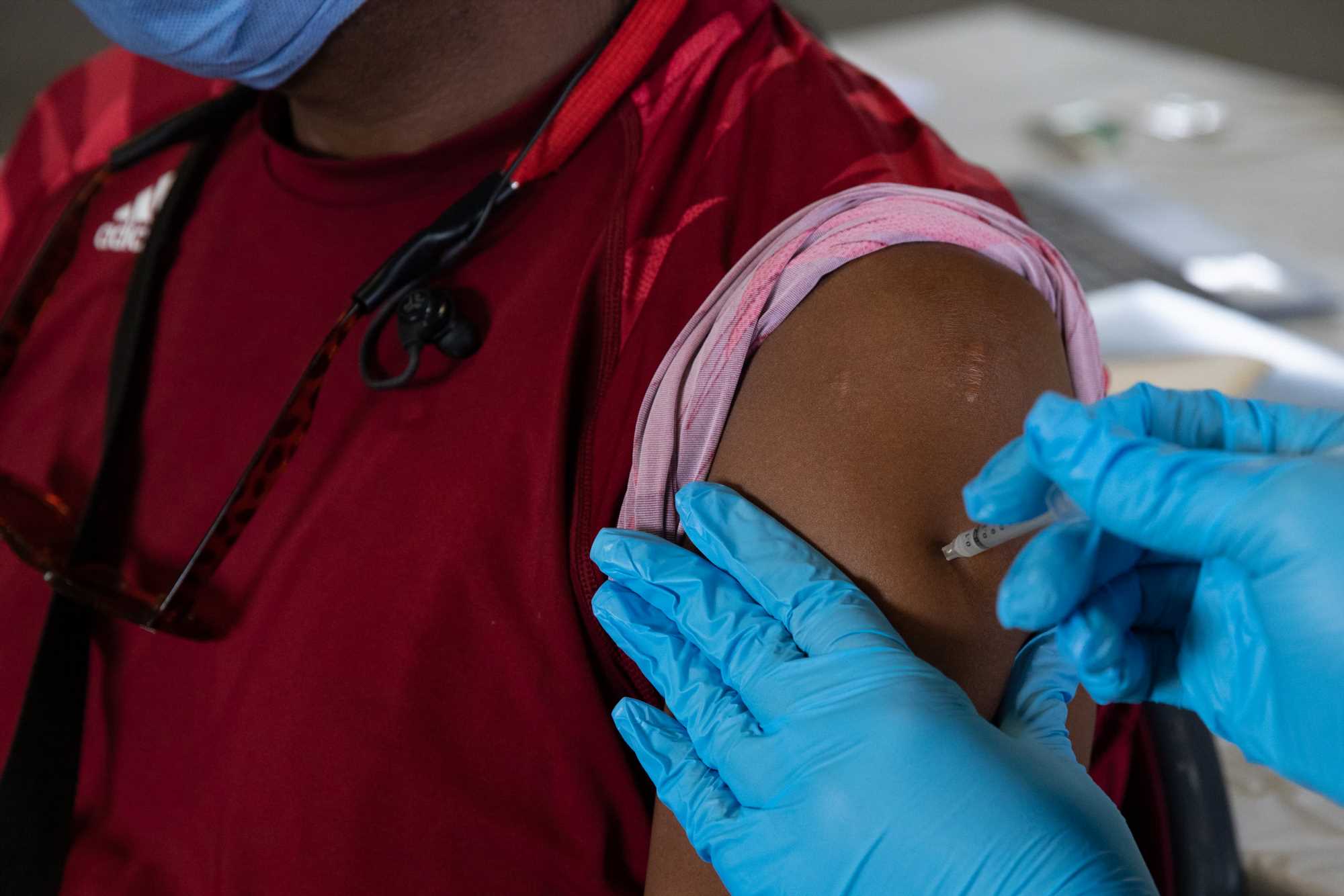