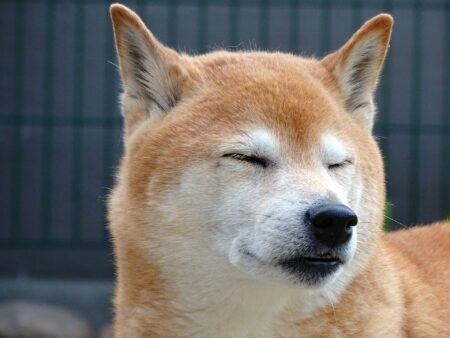 Musk, who has been a vocal supporter of dogecoin as the internet’s “meme” currency, warned followers about the top-heavy concentration of DOGE, including one wallet holding 28% of the coin’s total supply.

In a tweet, Musk said he would support the altcoin if major holders agreed to sell most of their coins. He called concentration the “only real” issue facing the cryptoasset.

Musk followed up his tweet by saying he would pay “actual $” if the top wallets voided their accounts.

Following the growing internet hype for dogecoin, a number of crypto community members pointed out the altcoin’s dangerous concentration among a handful of wallets, including one anonymous address containing 36 billion DOGE, or roughly 28% of the total supply.

According to data from CoinExplorer, close to 50% of DOGE’s supply is concentrated in the top twenty wallet addresses. 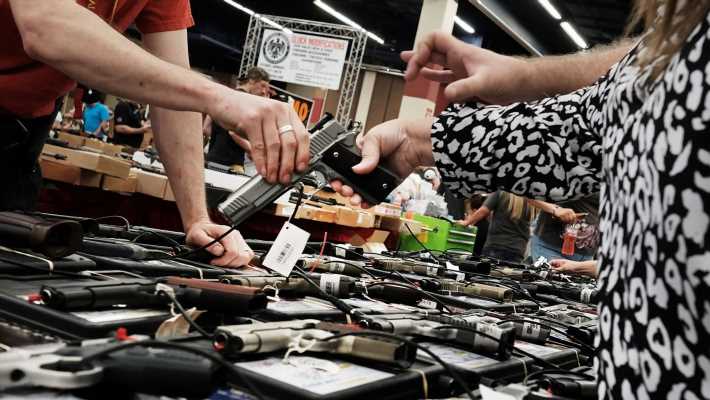 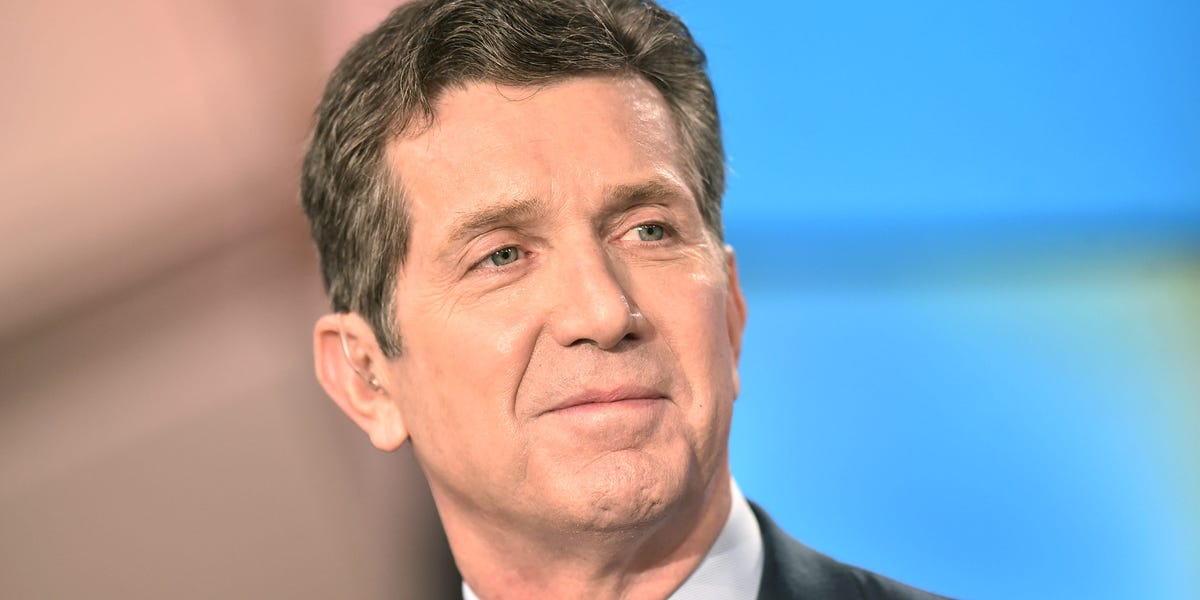