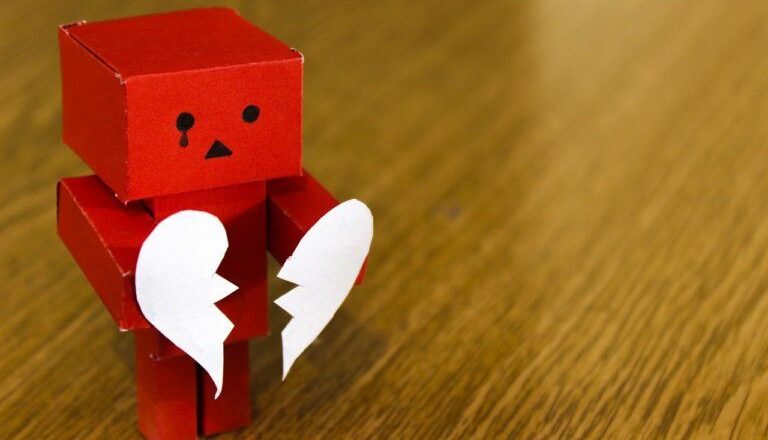 Bitcoin’s price was seemingly about to retest the $40,000 mark before it abruptly fell over a tweet from Tesla CEO Elon Musk that seemingly implied he was “breaking up” with the flagship cryptocurrency. To some, this could mean Tesla is selling its BTC holdings.

Musk tweeted out a meme about a couple breaking up over the male partner quoting Linkin Park lyrics, and captioned the meme with the hashtag #bitcoin and a broken heart emoji. After Musk’s tweet was published the price of bitcoin started dropping, and is now trading at $36,700.

The price of bitcoin was recovering from a crash that saw it move from its near $64,000 all-time high to around $30,000 before recovering. The crash started after Musk tweeted out that the electric car maker would no longer be accepting bitcoin payments over environmental concerns.

Shortly after the price started dropping Musk clashed with the cryptocurrency community on social media, as various crypto advocates accused the CEO of spreading fear, uncertainty, and doubt related to the cryptocurrency’s environmental impact. In response, Musk implied at one point Tesla could sell all of its bitcoin holdings, estimated to be around 43,000 BTC.

While Musk later clarified Tesla had not sold its bitcoin holdings, the move saw cryptocurrency investors ask Google if they should sell their holdings. Musk’s recent breakup meme tweet was followed by one where a man is crying over a chart showing a significant price drop.

Musk’s tweets were criticized by many in the cryptocurrency community, including Binance CEO Changpeng Zhao, who first reacted with a tweet of his own saying “don’t be manipulated,” with a #HODL hashtag and a disclaimer saying it wasn’t financial advice.

Zhao, later on, added another tweet saying that “tweets that hurt other people’s finances are not funny, and irresponsible.” He also tweeted out:

As CNBC reports, Musk’s tweets have in the past attracted the ire of the U.S. Securities and Exchange Commission (SEC), as the regulator accused the electric car maker’s CEO of committing securities fraud over tweets claiming he would take the company private and had “funding secured” for the deal.