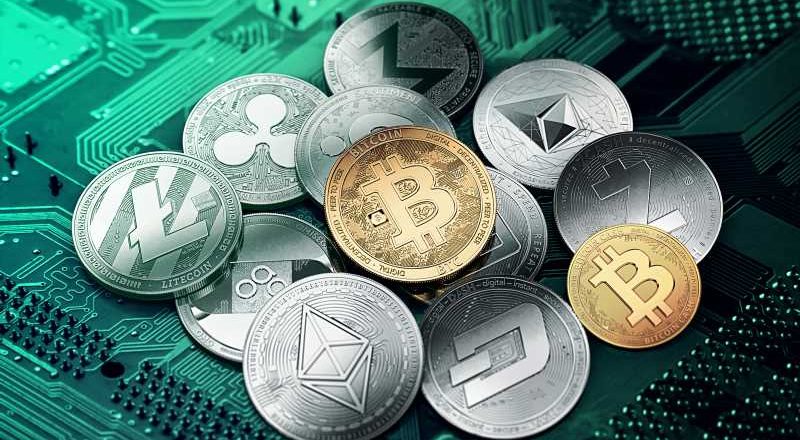 The cryptocurrency landscape has been flourishing over the past few weeks and continues to grow. The total market cap now exceeds 250 Billion USD with Bitcoin representing a little over half of this total. Ethereum’s market cap has been slowly eroding from 30% down to below 15%, as Bitcoin Cash pushes above 10%. Altcoins have been gaining momentum as well and a general uptrend is driving them collectively upwards. The price of altcoins are showing near all-time-highs when compared to fiat and could very well move further upwards as support accumulates in BTC trading pairs. Monero, for example, has been relatively stable against BTC these last few months but recently exceeded its previous all-time high (ATH) on November 23rd at $173 USD from $155 on August 28th.

Despite Ethereum’s diminishing market cap in relation to other cryptocurrencies, it remains strong and has also reached a new all-time high of $483 on the 25th of November, from $395 on the 1st of September. This year, decentralized applications (dApps) built for the Ethereum Virtual Machine (EVM) has helped Ethereum to become more of a utilized commodity and less of a speculative “token of value”. These dApps range from Artificial Intelligence trading bots to Virtual Reality Environments; Gambling is also a popular use case for the EVM.

Price Speculation: Ethereum reaching new all-time highs while Bitcoin hovers above $8k USD indicates that Ethereum is again being utilized as an alternative to Bitcoin’s expensive transactions. Should Bitcoin prices fall, Ethereum should gain strong traction against BTC. A correction down to $430 or $410 is likely before reaching beyond $515. Since Ethereum is used and recognized, there is an opportunity for the Ethereum community to take advantage of the BTC/BCH/BCG situation to attempt another “flippening.”

Litecoin is a cryptocurrency often used in times of debate (forks, flippening) due to its similarity to Bitcoin but without the political drama. The Litecoin Foundation helps fund development and is a non-profit organization aimed at further developing and promoting blockchain technologies. Charlie Lee being the managing director, it keeps the cryptocurrency unified in an ever-evolving industry. Both Litecoin transactions and Google searches have increased dramatically in the past year, indicating an expanding user-base.

Price Speculation: Litecoin is considered a good hedge against Bitcoin’s volatility. Investors seeking to stay in cryptocurrency as opposed to trading to fiat equivalent may find safety in Litecoins. The continued development also makes it a preferred choice over Dogecoin for fast microtransactions. $93.7 is the previous ATH according to Bitfinex and may need to correct to ± $77 before breaching it. Although it may not surpass the ATH in the next few days, there is a strong chance that it will in the short term. Trading against BTC, buying at 0.009฿ or less would be ideal and anything below 0.0088฿ is a good deal for Litecoins. Breaching beyond 0.0111฿ will likely set a new trading floor above 0.01฿ and should indicate an approaching ATH against fiat; The next upswing should bring LTC above $100.

Stratis is a blockchain application platform that also functions as fast and inexpensive cryptocurrency to utilize instead of Bitcoin. The first test ICO is rumored to go live on November 30th, on the 2nd day of the blockchain expo at Silicon Valley.

Price Speculation: Stratis recently moved up from the 0.00045฿ range to 0.00055฿ and could potentially reach 0.00066฿ in the short term. Such a spike would cause a correction but would bring the average floor closer to 0.00053฿. Stratis is an emerging platform making headway in the crypto community. Reaching 0.00085฿ in the month ahead is very likely and those seeking short term profit may want to set sell orders closer to 0.00072฿

Trading markets can be volatile. These are my own trading opinions and should not be construed as investment advice. Always do your own research and chart analysis.