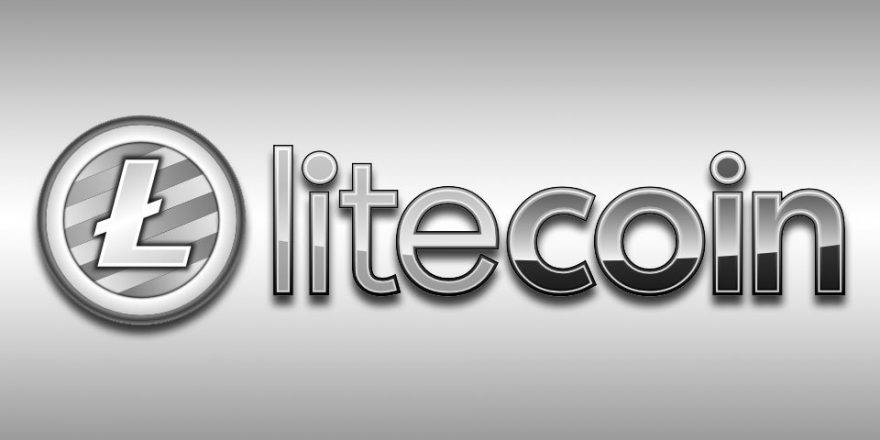 With this in mind, litecoin is now the third cryptocurrency to gain the support of Coinbase, after the San-Francisco company recently stated that they no longer identify as a Bitcoin company, but rather as a digital currency company.

The announcement was made through a statement posted on the sites: At Coinbase, our mission is to create an open financial system for the world. We’re paving our path to that goal by creating the most trusted and easiest way to buy/sell digital currency. With the addition of Litecoin, one of the most trusted and popular digital currencies, we are moving one step closer to our goal.

It is very likely that the growth litecoin has recently experienced is the main catalyst behind the decision made by Coinbase. With this in mind, by the end of March, the digital currency exchange received approval from the New York Financial regulator to begin offering exchange services for the digital currency in the state. During the next couple of weeks, Coinbase managed to get their approval in many more regions as well.

This caused its value to peak, yet litecoin managed to gain more prominence last month, when enthusiasm over the SegWit, which is basically a protocol update which would allow digital currencies to support better technologies such as sidechains or the lightning network peaked. In fact, the altcoin has managed to hit its 3-year high in value by the end of April’s first week. Not only this, but the prices also received a little upward climb in the middle of the month as well. Further consensus on the market, and the incredible bullish runs associated with bitcoin and ethereum facilitated litecoin’s value increase as well, as it’s now trading at $22.75, a level that hasn’t been seen since the early days of 2014.

Based on everything that has been outlined so far, what do you personally think about the massive growth in value of Bitcoin, Ethereum, and now LiteCoin? Let us know your thoughts in the comment section below.