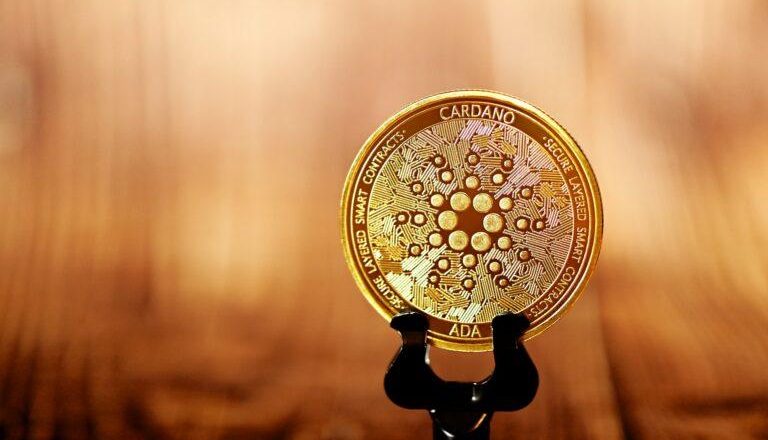 According to Cardano blockchain insights shared on Google’s Data Studio by the Cardano Fans Stake Pool, the number of wallets on the cryptocurrency’s network stood at over 3.2 million in the first quarter of this year.

As CryptoGlobe reported, year-to-date the number of wallets holding ADA has grown by over 500,000, with 453,000 of those wallets being created in the first quarter of the year. The figures mean that, on average, 5,000 wallets were added to the Cardano network.

According to Kraken’s March 2022 crypto on-chain digest, on-chain indicators are suggesting “prospects are bright” for Cardano’s ADA as demand for it has been growing over time. Kraken’s report details ADA’s transaction fees have risen “about 51.5% from $0.33/tx [transaction] year-to-date.”

Per Kraken, transaction fees “are a proxy for network demand” and while “blockchain demand is beginning to rise after taking a hiatus this year,” Cardano is in the lead.

Similarly, Kraken notes that network transaction volume is “another good reference for network demand as it translates into the aggregated value of funds market participants are moving.”

ADA’s Adjusted Settlement Value, which measures the U.S. dollar value of the total transactions transferred on-chain, suggests “ADA prospects are bright ad demand is on the rise” The report details that the 7-day moving average of ADA’s adjusted transfer value volume “rose an astronomical +2,472% from $2.5 billion to $64.3 billion.”

Meanwhile, ADA’s transfer volume jumped nearly 186% in the last 30 days in an increase that “coincides with ADA’s rise in transaction fees.” Notably, the total value locked on Cardano’s decentralized finance protocols has dropped from over $300 million to around $200 million amid a wider crypto market downturn.