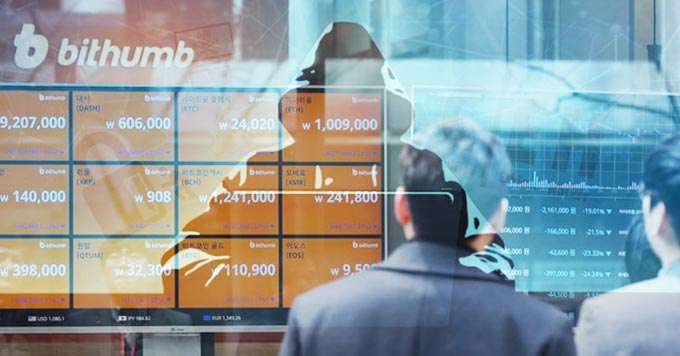 Bithumb, the largest South Korean crypto exchange is reportedly in talks with Nexon, a multi-billion dollar gaming conglomerate as per several local media reports. The report says Nexon plans to take 65% of Bithumb.

The media reports suggest that Nexon signed a Memorandum of Understanding (MOU) at the start of the month which would allow Nexon to acquire all the shares held by the chairman of the exchange and others totaling nearly 65% stake in the crypto platfrom.

Nexon Group plans to buy out (acquired management rights) Bithumb in partnership with Bident, a major shareholder of Bithumb. The acquisition price was delivered around 500 billion won.

The media reports suggest that Nexon founder Kim Seong-Ju will directly overlook the proceedings and the decision to invest in the largest crypto exchange in the country might have come because of his work with Vidente, a major stakeholder in Bithumb. The report also highlighted that nothing is finalized as of now, but looking at Nexon CEO’s past working relationship with the exchange the deal is all set to take place.

Bithumb started selling stakes in the firm back in August last year, however, the funding program was derailed because of a fraud investigation against the chairman Jeong-hoon Lee who is also the largest stakeholder in the company. Bithumb Holdings has over 74% stake in the exchange followed by Bident ( 10 %), and Omnitel (8%).

The total valuation of Bithumb is said to be worth 650 billion won and post the fraud allegations Bident did try to take over the management with a 600 billion won offer, but the deal didn’t go through due to lack of capital.

Another reason that makes this acquisition good for exchange is the fact that last year a law was passed that required virtual currency businesses to operate after obtaining permission from the Financial Information Analysis Institute ( FIU ). Many speculated that Bithumb would not get the required license to operate post the controversy and thus Nexon acquisition comes as a breather as well. 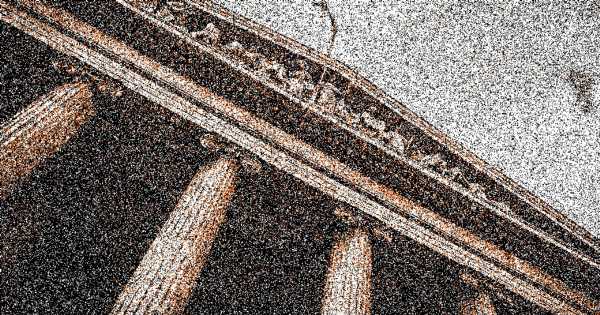