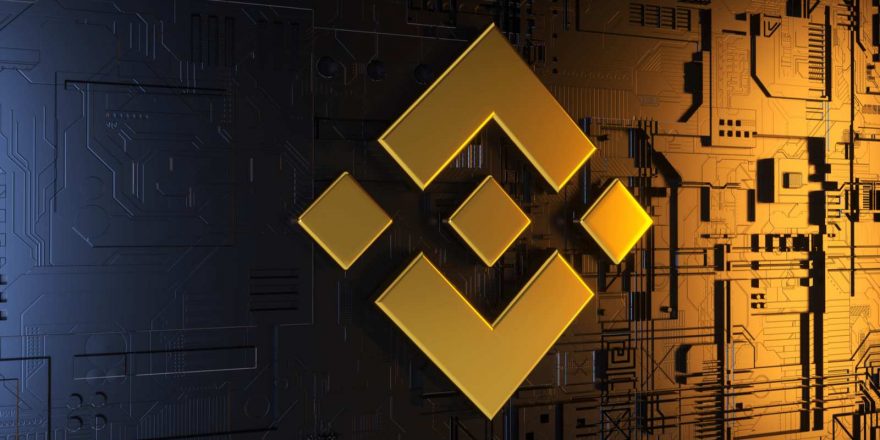 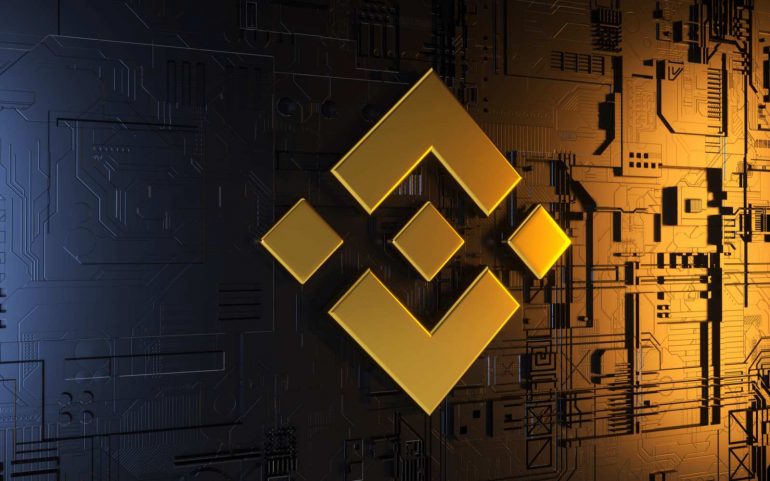 Binance, the number one digital asset exchange in terms of trade volume, has announced that it has stopped the deposits and withdrawals of EGLD to investigate a potential security issue on the Elrond Network. The pause in the movement of EGLD to and from Binance was effected on the 6th of June as the team at Elrond worked towards resolving the issue.

Binance will resume deposits and withdrawals once the Elrond (EGLD) network is secure.

Reports of a $1.65 Million Hack on the Elrond Network.

The pausing of deposits and withdrawals of Elrond on Binance comes in the wake of news of a potential hack that resulted in the loss of $1.65 million EGLD. The stolen digital assets were reportedly immediately sold on the Maiar Decentralized exchange causing a 92% drop in the value of EGLD on the platform.

The founder and CEO of Elrond, Beniamin Mincu, has since issued an update on the situation via Twitter.

All hands on deck.

Getting close to enabling DEX frontend and API send function.

Amazing progress and support from the community.

Here’s the current status and next steps.

Bug Identified and Solved on the Elrond Network

According to Mr. Mincu, the Elrond Team has successfully solved the bug behind the potential security issue.

He went on to explain that two mainnet upgrades have been proposed and adopted by the Elrond Validator community. Furthermore, the team has been verifying balances and testing the Maiar DEX for a complete restart. He also guaranteed that all user funds were safe and the Elrond team had already recovered nearly all the exploited funds. Any additional missing funds will be covered entirely by the Elrond Foundation.

The team at Elrond is also working with Binance and other exchanges to re-enable EGLD deposits and withdrawals. In his concluding remarks, Elrond’s Founder and CEO expressed optimism that the project and its community will find their way in this challenging time. He said:

Lastly, it’s been a difficult time, but we can already see the light.

Despite challenges, we will find our way.

This is the Elrond spirit. As long as we breathe and live another day, we will push forward.