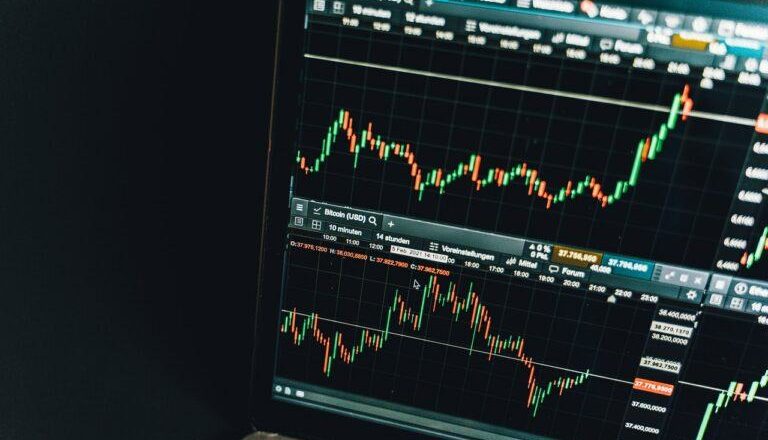 Billionaire investor and entrepreneur Mark Cuban has invested in Ethereum layer-two scaling solution Polygon (MATIC) but has not disclosed the size of his position on the cryptocurrency. The investment has been disclosed on one of his websites.

As Cointelegraph reports, the addition of Polygon to Mark Cuban’s portfolio seemingly reaffirms the billionaire’s backing of the cryptocurrency space. The Dallas Mavericks, a team Cuban owns, has been accepting BTC, ETH, and DOGE payments. When Tesla dropped BTC payments over environmental concerns, Cuban said the Mavericks would keep accepting cryptocurrencies.

The billionaire also acknowledged that cryptocurrencies are now reflecting real demand for their utility, arguing that the future of the cryptocurrency industry is bright, even though he believes more transactions per second and lower gas fees won’t be enough. He was quoted saying:

There must be a CURRENT network effect and significant user growth. This is a challenge for most L1s and L2s because [with] few exceptions, marketing in the crypto universe is beyond awful.

Polygon has seen its price rise over 9,000% so far this year as demand for it has been surging. According to a MATIC network explorer, it currently processes over 5.89 million transactions per day, and the network has processed a total of 122 million transactions. There are now over one million wallets on it.

Transactions on Polygon cost only a few cents. In contrast, the cost for transactions on the Ethereum blockchain hit a new all-time high this month above $64 on average, before plunging. Polygon aims to provide faster and cheaper transactions on Ethereum using layer-two sidechains – blockchains that run alongside the main ETH blockchain.

Users can deposit ETH to a Polygon bridge smart contract and interact within the Polygon chain with them, to later withdraw them back to the main Ethereum network.

Cointelegraph notes that when it asked Cuban what made MATIC stand out for him, it was the fact he was an “active user,” as it’s “fast, it works well and most importantly their user base is growing exponentially.” The billionaire also said he could “give them feedback n marketing” and is in “the process of integrating Polygon into lazy.com which we think will be very beneficial to creating a platform to extend NFTs and persona galleries.”

DISCLAIMER
The views and opinions expressed by the author, or any people mentioned in this article, are for informational purposes only, and they do not constitute financial, investment, or other advice. Investing in or trading cryptoassets comes with a risk of financial loss.
IMAGE CREDIT
Featured Image by Alessia Kosiva via Pexels.com