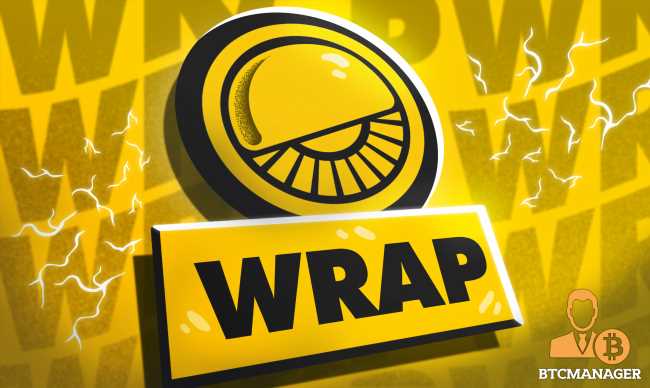 WRAP is a decentralized bridge for transferring ERC-20 and ERC-721 tokens from the Ethereum blockchain into FA2 tokens to the Tezos blockchain. Using WRAP, users issue wTokens (wrapped tokens) which are representations of ERC-20 and ERC-721 tokens on the Tezos blockchain. wTokens, with their value pegged to the original tokens, can then be seamlessly used on through the Tezos ecosystem. At the center of WRAP is the $WRAP token, which is both an ERC20 and an FA2 token. Learn more about the WRAP Protocol and $WRAP token in the white paper and here.

“We’re building Bender: a self-driving bank for an open financial system because we believe that financial markets should be open, transparent, unstoppable and rely mostly on lines of codes rather than intermediaries.”

Bridge protocols go hand-in-hand with Bender Labs’ goal to create the next generation of financial markets built on an open financial system. Ethereum has a dynamic DeFi ecosystem; however, high gas fees and ecological concerns have pushed users to look for alternatives. The ERC-20 and ERC-271 bridge to Tezos-based FA2 tokens allows Ethereum users to experience the benefits of proof-of-stake today on the eco-friendly, low-cost, and self-upgradable Tezos network. The viability of DeFi as a robust ecosystem of open financial products hinges on tools like WRAP protocol to enable users to move freely across public blockchain networks.

WRAP Protocol is positioned to be a core element of the paradigm shift of decentralized finance and the widespread adoption of an open financial system running on public blockchains. Financial markets should run mostly on lines of transparent and open-source code; the value generated by a service should be owned by its users. WRAP Protocol enables this vision as an open-source, community managed and community owned project. WRAP holders set the important parameters of the protocol and earn a share of the revenue of the protocol.

Bender Labs is comprised of a team of entrepreneurs, engineers, and former executives all sharing the same ambition: leading the change of paradigm for finance by developing an

open financial system running on public blockchains. We’ve been working together for several years, have built leading companies in the cryptocurrency space, and have a proven track record of execution.

Tezos is smart money, redefining what it means to hold and exchange value in a digitally connected world. A self-upgradable blockchain with a proven track record, Tezos seamlessly adopts tomorrow’s innovations without network disruptions today.